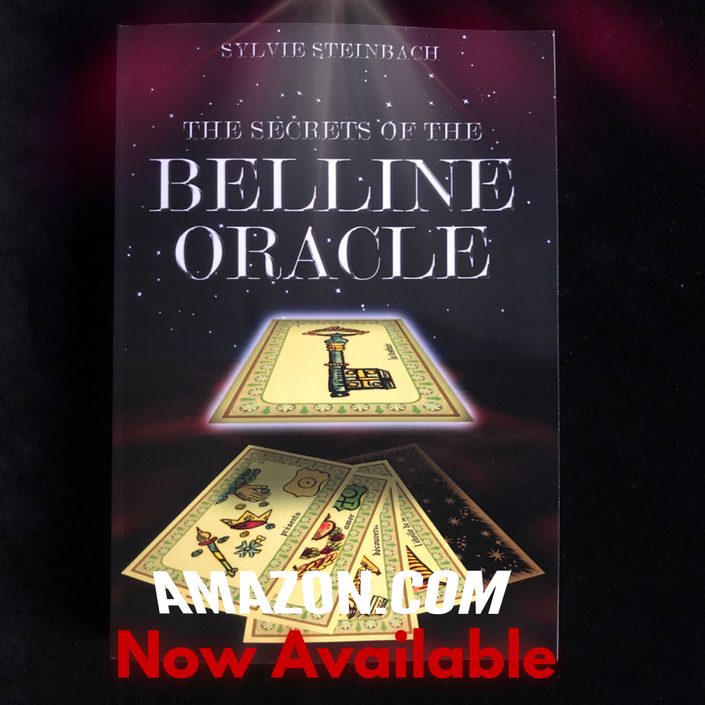 Learn the fundamentals of the Belline Oracle at your own pace!

A Belline basic course perfect for beginners and intermediates

The coupon code you entered is expired or invalid, but the course is still available!

Are you ready to dwell into the world of Mage Edmond, his cards, and learn your ways to the oracle? This course is a doorway to learn Edmond's language and codes even if you are a complete beginner.

Sylvie Steinbach introduces the cards' illustrations and nuances so you can understand how they provide depth to basic answers. Card by card, your teacher guides you, creating notes that will ease your memorization before you practice and test yourself on case studies.

This basic level is perfect for any newbie, and for those who would like to refresh their own knowledge of this revered oracle. A perfect complement to the Secrets of the Belline Oracle, we advise participants to have the manual handy along with an original Belline deck to accompany this course.

Our Basic level on the Belline is the first course in English through text tutorials and videos that is accessible to students with English as their second language.

Be part of this exciting premiere on the Belline oracle and continue on with our advanced course focusing on the astrological features of the oracle. 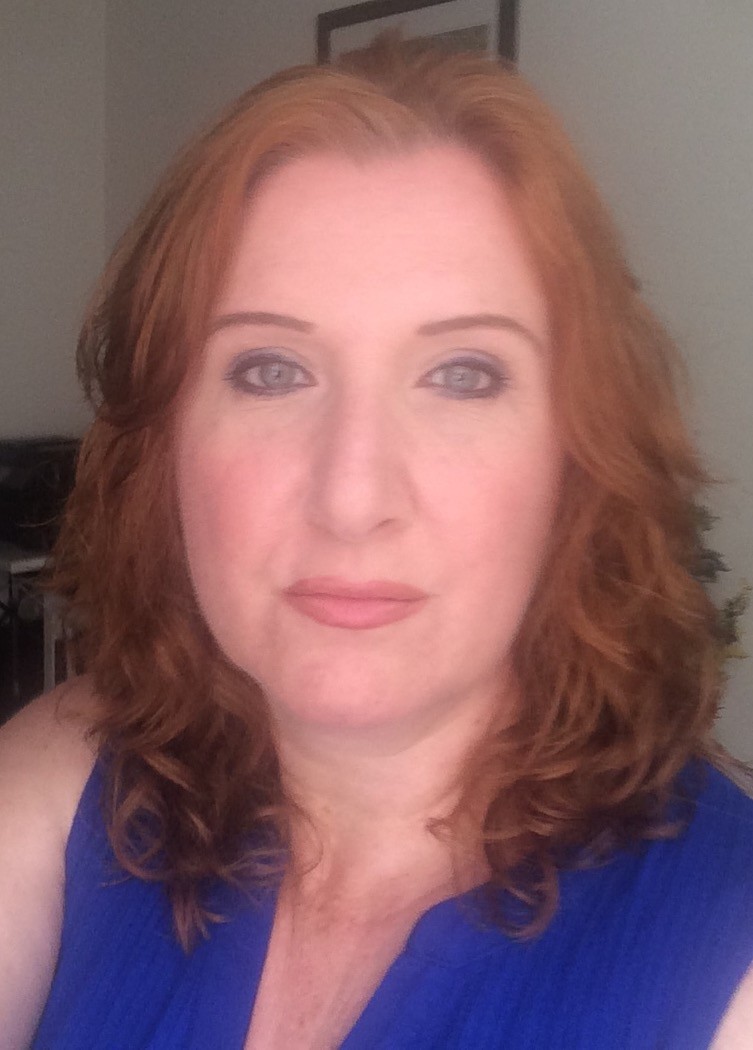 Sylvie Steinbach has been a professional super-intuitive for over 30 years with a thriving practice in Los Angeles, California. 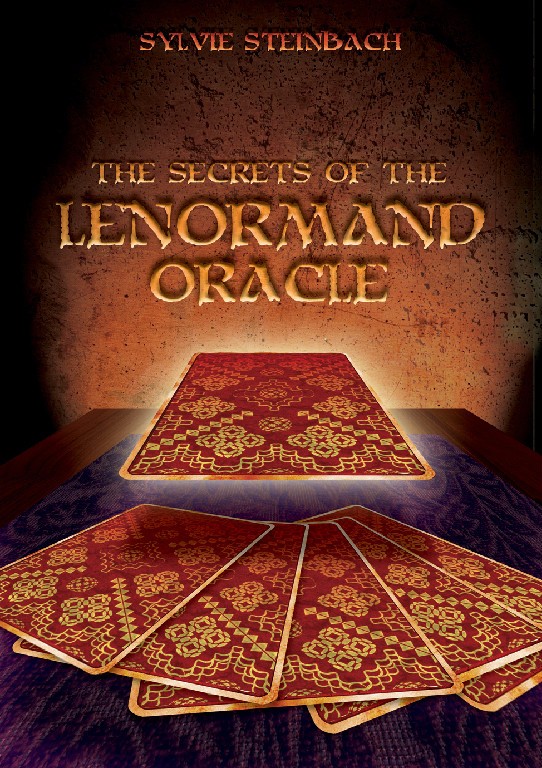 Her first book, "The Secrets Of The Lenormand Oracle" released in 2007, rejuvenated the Lenormand to renewed popularity in the English oracle's landscape. Her "No-Layout" technique applied to the Lenormand cards has captured the attention of an international audience for many years.

Sylvie Steinbach's success continued with the publication of the STS Lenormand oracle in 2013, a photography-based deck inspired from the 1930's era; the following year, the "Secrets Of The Lenormand Oracle" featuring the STS Lenormand was translated in Russian language under Enigma Publishings. 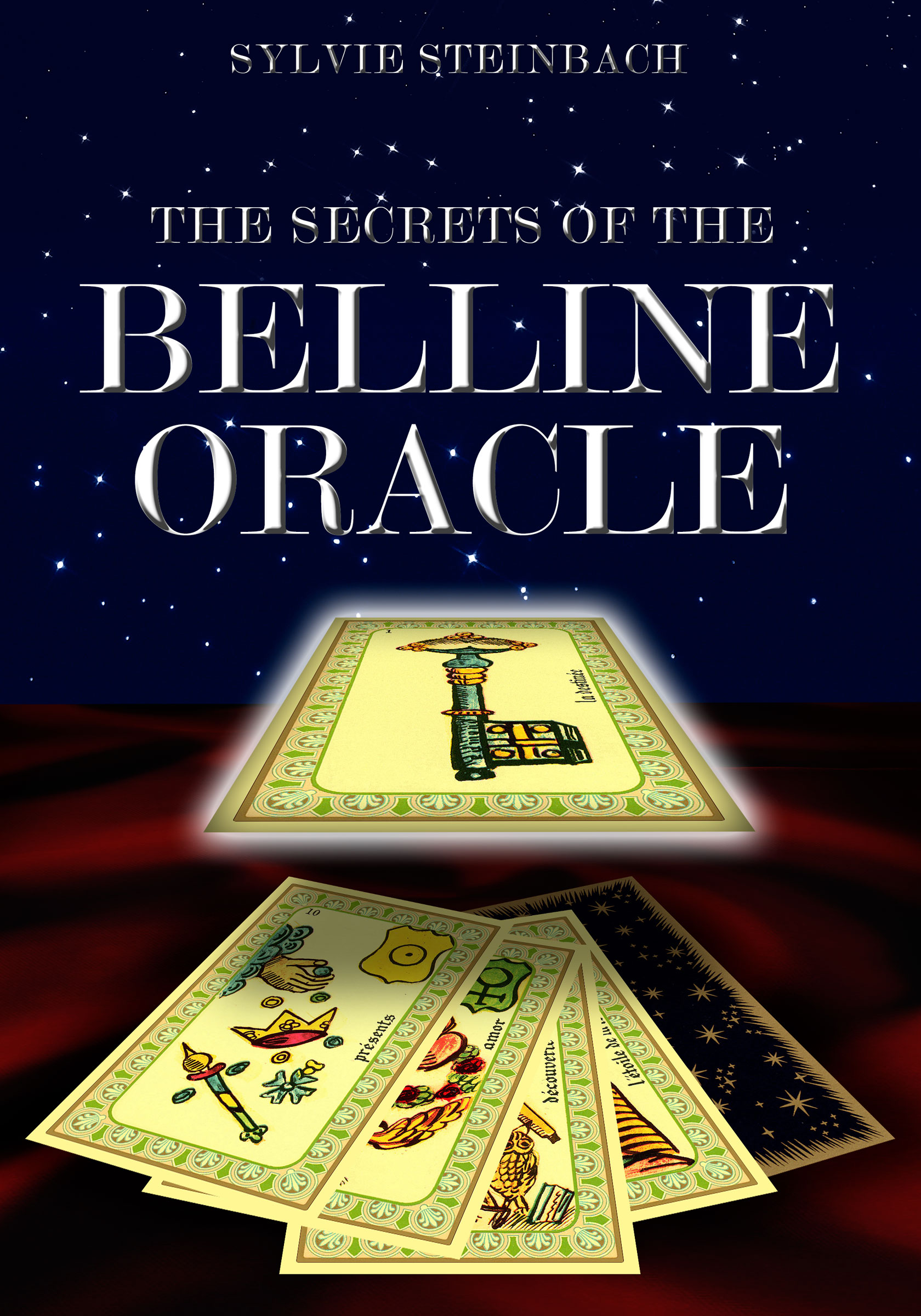 Hosting online training and live events internationally since her book release, Sylvie Steinbach has shown an entertaining and authentic approach to sharing her secrets without compromise. She just released at the end of 2018 her second book on the Belline Oracle, a much needed English contribution to the Belline Legacy.

Learning from this influential author is a real treat for any amateur or professional seeker looking to unlock effective predictive methods.

When does the course start and finish?
The course starts now and never ends! It is a completely self-paced online course - you decide when you start and when you finish.
How long do I have access to the course?
How does a year access sound? After enrolling, you have unlimited access to this course for a full year - across any and all devices you own.
What if I am unhappy with the course?
We would never want you to be unhappy! If you are unsatisfied with your purchase, contact us in the first 30 days and we will give you a full refund.
Can I share my course with my friends and family?
Our courses are under copyright and their content included videos can't be shared or posted on social media. Your access is exclusively yours to enjoy and learn.
off original price!

The coupon code you entered is expired or invalid, but the course is still available!